The Digitas seminar turned real quickly into a boxing match between the concepts of interruption and integration and what they mean to the future of advertising. The fighters (or speakers) tried to sustain one cause or the other, while the judge was famous rapper and tv actor/producer Nick Canon. 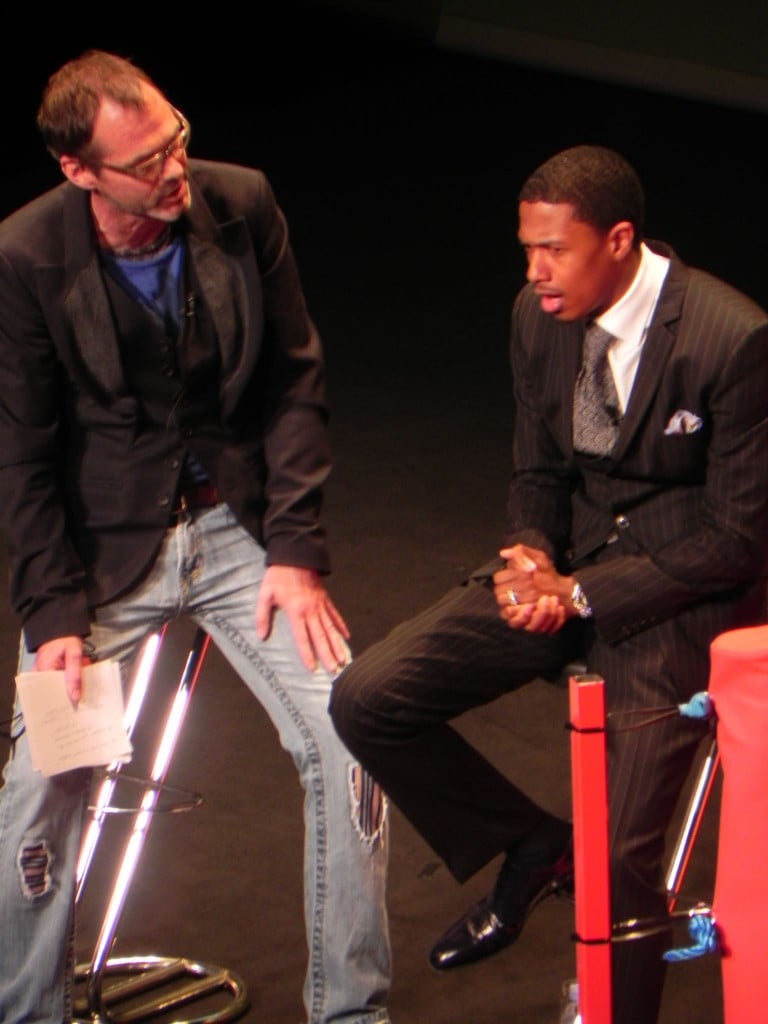 Interrupting advertising is practically the one that stops your favourite tv programs to give you pieces of information about different products. The speakers identified that it has the advantage of the artwork. That means that you can really create a story around the product and that every ad is, basically, a short film that tells a story.

Integration advertising is not often noticed by the consumers as it’s supposed to not interrupt the experience you’re having (movie, music, etc) but still place a product under your eyes. As an example, speakers brought up the first 5 minutes of the movie “I am legend” during which Will Smith blasts up a Mustang Shelby in an abandoned town. Now that’s smart produc placement! 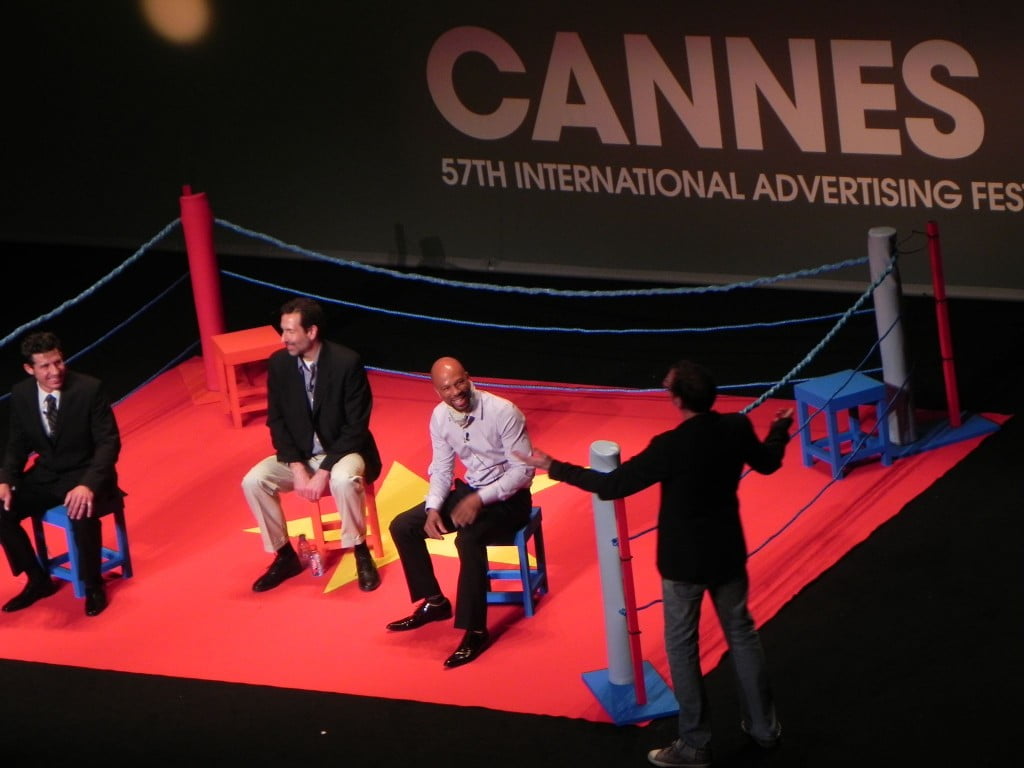 At the end everybody decided we need both kinds of advertising but took note of the fact that interruption advertising should either turn into interruption-art-advertising or become more integrated, to be successful. Anyway, creativity is a plus everywhere and, as Nick Cannon said, authenticity makes you get the things right for this smart generation of young people that imediatly feel everything that’s fake.