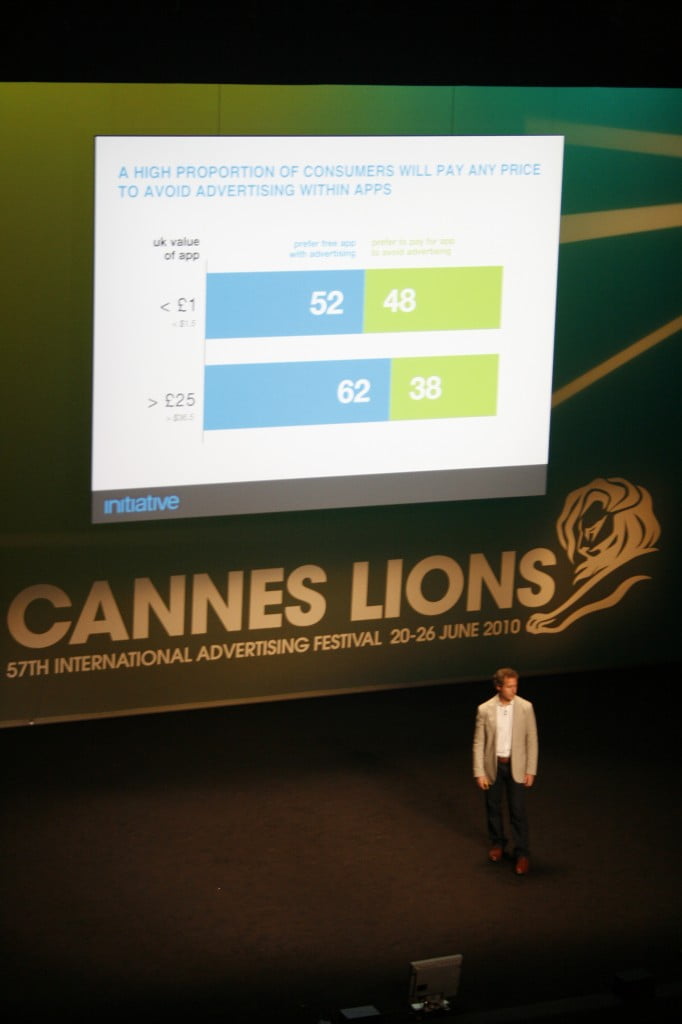 Initiative presented the findings from its new global study into how consumers are embracing mobile technology and what their changing behaviour means for brands.
People in all over the world use mobile phones for different purposes. For example mobile phones are used generally for social media and gaming but are countries like China where they are used mainly for gaming. On the other hand in India the most used are the utilities like the computer, calendar and other apps to organize. Mobile screens have become the number two for internet surfing after PCs. Laptops are no longer in the spot.