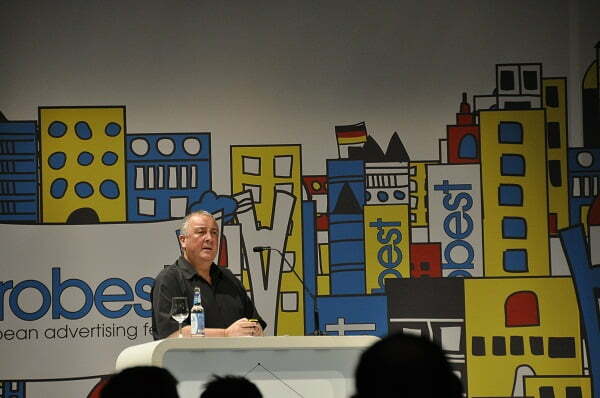 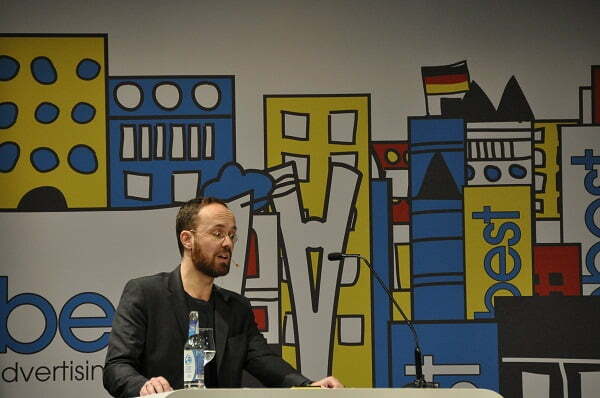 Mark Tutssel and Alexander Schill spoke  about the best 2010 Cannes Campaigns. Mark  emphasized upon the power of an idea owned by people. He told us  about the brands that aren’t competing within their own category but with popular culture itself.

2) Johnnie Walker –“ The Man Who Walked Around The World”

3) Old spice “The man your man could smell like”

Alex Schill  said it’s all about the idea , not the execution. He told  us about the importance of a strong idea  with and analyzed the best idea campaigns from Cannes: