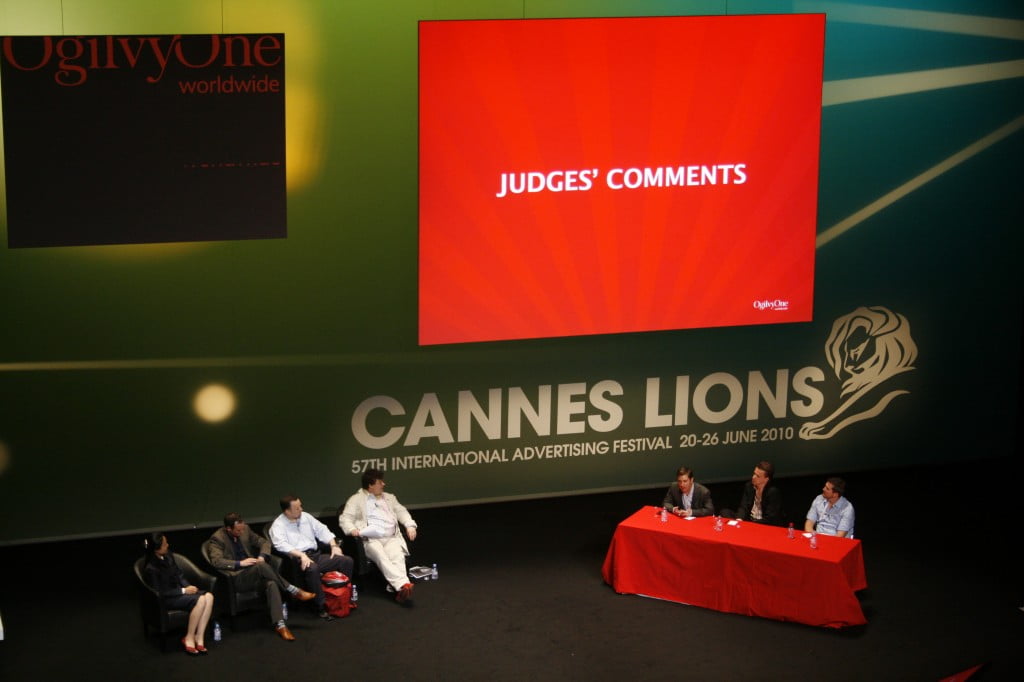 OgilvyOne wants to find out and, at the same time, reinvigorate the noble art of selling. So the agency launched a competition on YouTube to find the World’s Greatest Salesperson. We assisted at the last stage of the contest where three of the best salespersons from around the world had to convince the audience to buy the new Motorola phone. We could vote by phone and in the end, collecting all the votes and the jury’s opinion the winner was Todd Herman. Not the one we wanted, but that’s it.