Diana’s answer, a funny musical application in which she is talking about her qualities in an entertaining manner, explaining why she aspires at the Academy and why she should be the one selected, has convinced the local and the international jury, as well.

Dragoș Lup (also a SNSPA student) and Roxana Harcovei–high school student, were also on the shortlist sent for evaluation to the foreign juries. 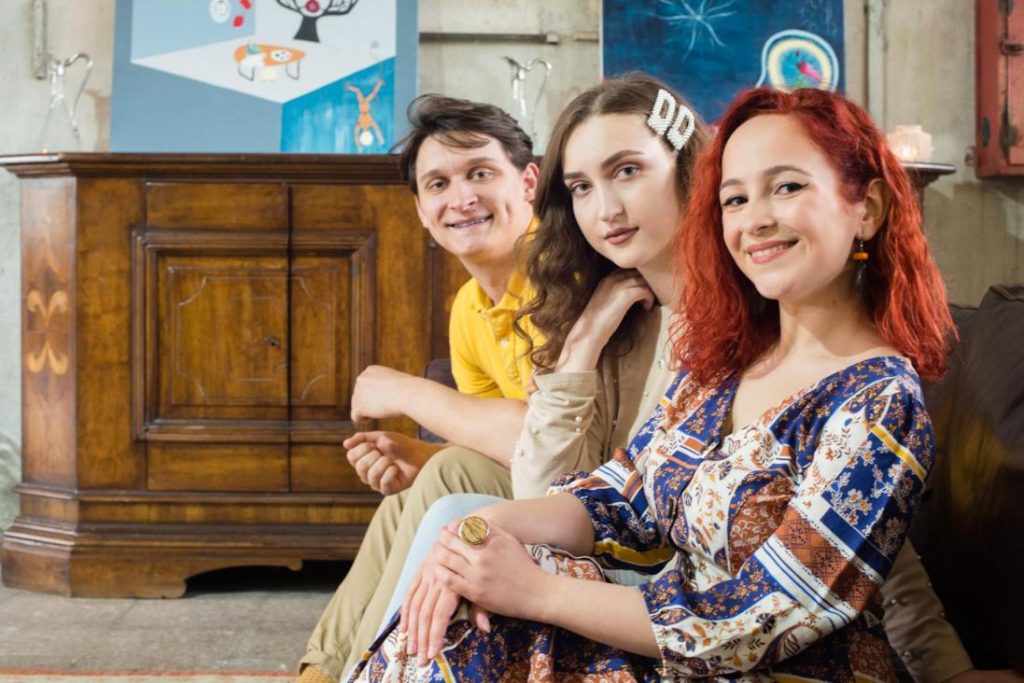 When she heard the good news, Diana replied as she knows best – with humor and a voice born for jazz.

For over 15 years, The Alternative School coached, mentored and selected top candidates for the Roger Hatchuel Academy and Young lions alike.

Over time, the Romanian students won gold in 3 different years at the Roger Hatchuel competitions, while the experience of the French Riviera creative trainings was a launching pad for every Alternative School student, be it a Young Lion or a junior.

Students from Bucharest, Iasi, Cluj and Timisoara, studying in universities related to communication, as well as high school graduates, interested in the same field, were exposed to the opportunities offered by Cannes Lions through dedicated trainings.

Dedicated to students up to 23-years-old willing to have a career in marcom, Roger Hatchuel Academy is an intensive study platform launched by the Cannes Lions Festival over 15 years ago.

Founded in 2004, The Alternative School offers intensive trainings focused on emotional intelligence and creative thinking with impact on the positive evolution of businesses and society. Initially designed to train new educated generations in order to infuse the communications industry with new blood, The Alternative School has evolved into an international educational platform dedicated senior professionals working both in agencies and the client side.

Explore Diana’s application and response to her nomination here.